The right hand page showcases two photographs that I took of the Air Force Memorial.   There is a silver line that I drew diagonally across the page to represent the vapor trail that an airplane leaves in its wake.

I bordered all the pictures in this spread in black – first to help contribute to the solemnity of these memorial sites, and second to help tie the two pages together.

While I took many more pictures of our family at these locations, I felt that it was important to portray the sacrifice of the fallen, rather than to show off our family.  As we look back on these pages, they bring a sense of seriousness, but also allow us to remember our time there. 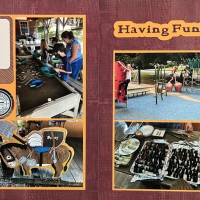 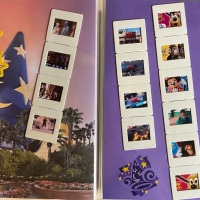 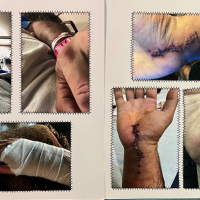 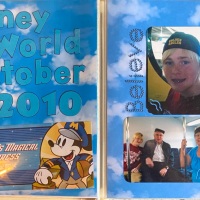 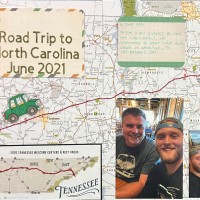 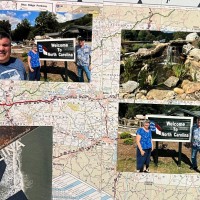 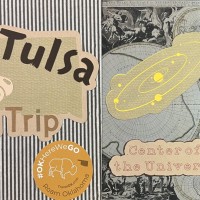